My musical project developing carreer began in 1998 as I took the initiative to creating a composers' group for lovers of choral music. Together with my dear friends Peter Lindeman Jørgensen and Morten Hansen I founded Komvest - Vesterbro Komponistforening. Our aim was composing and performing choral music with respect to the rich tradition within this area, and in particular to the words we decide to set in music and the musicians who are going to perform the music. Therefore we took advantage of a close collaboration with singers, musicians and conductors, from whom we gathered more and more experience about the essence for that musical matter that we had chosen to devote our hearts to. We believe in close communication between all of the elements which, combined, create a musical work: inspiration, composition, rehearsal and performance. As composers we participate in all of these elements, being present throughout the birth giving of music in all its aspects. You might say that we formed a group of classical composers who act as a band!

Komvest is driven by an elected committee, which is responsible for the administration, and Komvest is the mother of several different concert projects for performance of the members' music. I am the manager of two such projects: Komvest Kormusik and Komvest Kammermusik.

From 1999 to 2009 Komvest presented the project Komvest Choral Music (Komvest Kormusik) in Copenhagen with the participation of about 30 outstanding choir singers and a highly regarded choir conductor, where first performances of new works - composed by our members - are shown.
All concerts were recorded as a documentary, and for promotion of the Komvest composers we have made a CD recording of live performances from the Komvest Spring Projects every year since 1999.
In addition to these projects several other Komvest concerts have been held over the years. In 2005 we decided to expand our principal activities with an additional autumn project called Komvest Chamber Music (Komvest Kammermusik) , performed as an annual event and featuring primarily instrumental chamber music.

October 2002, one concert: "Missa 'In festo Corpus Christi'" - a collective composition by PLJ, MH, CH and THJ
- 'The Male Quartet of Church of the Holy Ghost in Copenhagen'. Supported by Statens Musikråd 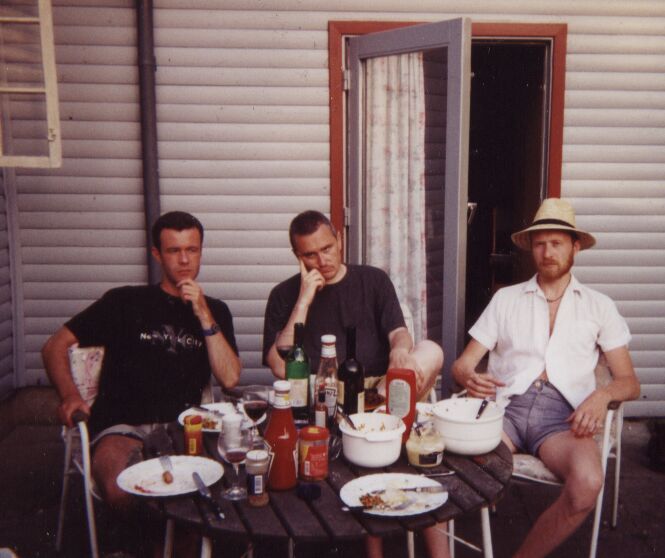 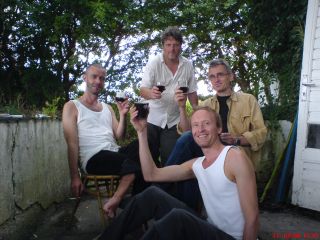